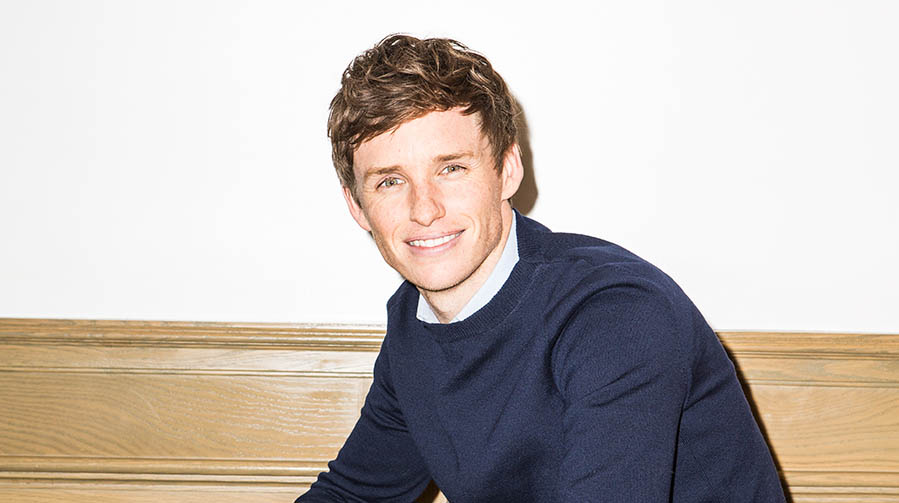 Visit our photo gallery with over 27.500 photos and growning often!
Site Stats & Disclaimer

I am in no way affiliated or connected with Eddie Redmayne, and this site is in no way official. This is just a fansite, created by a fan. I don't know anything about his personal life except what is on this site. Everything on this site is © 2015-2023 Anne unless other is noted. Do not remove anything without permission. No copyright infringement is ever intended.

This fansite is strictly against any paparazzi or stalkerazzi pictures. We will not support any kind of bashing or privacy intrusion into Eddie's life and/or the one of people around him. The gallery contains just paparazzi photos related to Eddie's work, such as on-set photos and promotional related (arriving or leaving TV Shows...).
Copyright & Requirements
© Eddie Redmayne Central 2015-2023
All here is copyrighted by Eddie Redmayne Central unless other is noted.
This website is best viewed in a resolution of 1024 or higher, 32 bit color, and in Mozilla Firefox. Javascript, Pop-ups, CSS and Tables.