They join a growing roster of actors who will honor their colleagues at the SAG Awards® Ceremony that already includes Life Achievement Award presenters Tina Fey and Amy Poehler. The 22nd Annual Screen Actors Guild Awards will be simulcast live on TNT and TBS on Saturday, Jan. 30, 2016 at 8 p.m. (ET) / 5 p.m. (PT).

Priyanka Chopra appears in the television series “Quantico,” which returns from hiatus in March, for which she received a People’s Choice Award. Chopra also is in pre-production on “It’s My City,” a series she created for the nexGTV digital platform, and is set to release three Indian regional films through her production company Purple Pebble Pictures.

Brie Larson is nominated this year for her first SAG Award, as lead female in “Room,” a role that also earned her an Oscar® nomination and a Golden Globe. Her upcoming films include “Kong: Skull Island” and “Free Fire.”

Eva Longoria has two Actors® and three additional SAG Award nominations for “Desperate Housewives” in the category Outstanding Performance by an Ensemble in a Comedy Series. She currently is starring in the comedy series “Telenovela,” which she also executive produces END_OF_DOCUMENT_TOKEN_TO_BE_REPLACED

He will compete with Leonardo DiCaprio, who received a nod for revenge epic The Revenant, which leads the pack with 12 nominations.

Redmayne secured his nomination for his role as a transgender artist in The Danish Girl and will also compete with Irish actor Michael Fassbender for Steve Jobs, Matt Damon for The Martian and Bryan Cranston for Trumbo.

The Golden Globes announced that Eddie Redmayne (who is also a nominee for The Danish Girl), Amy Adams, Channing Tatum, and Patricia Arquette will present at the ceremony this Sunday.

They’ll be joined by Jamie Foxx, J.K. Simmons, Julianne Moore, and Amber Heard. PEOPLE also announced that Kate Hudson, Kurt Russell, and Jaimie Alexander will be among the night’s presenters.

The Globes previously announced that Olivia Wilde and Mel Gibson — who has been a favorite target of host Ricky Gervais in the past years he’s emceed the ceremony — will also be presenters at the show. 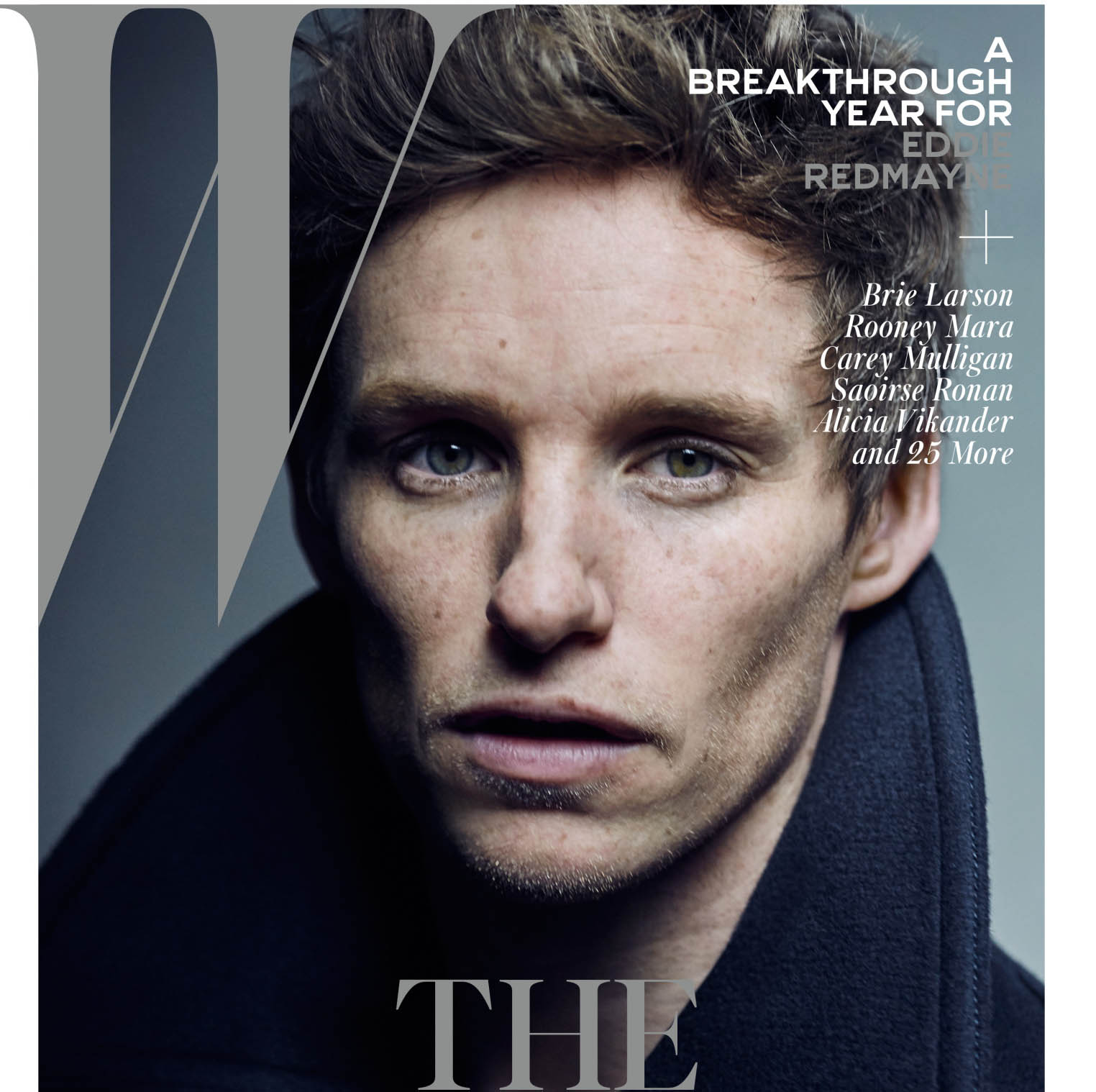 W magazine turns to famed fashion photographer Peter Lindbergh to shoot a portfolio of stars for its February 2016 issue. The magazine’s movie issue, the cover story is led by Eddie Redmayne, who most recently starred in The Danish Girl. Bringing together actors, both young and seasoned, stars included in the story range from Benicio Del Toro and Samuel L. Jackson to Paul Dano. Posing for striking black & white images, the men are styled by Edward Enninful. 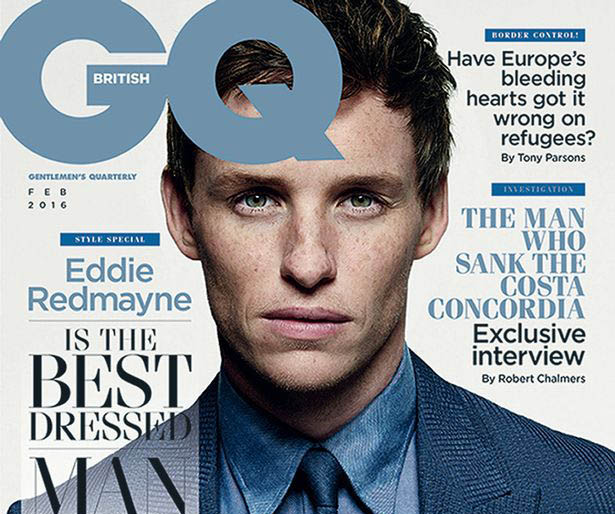 Welcome to GQ’s 2016 Best-Dressed List in association with Mercedes-Benz which is published in full with our February issue, available on newsstands and as a digital edition from Thursday 7 January. In our opinion, it is definitely one of the best-of-British ways to welcome in the New Year. Our judges have compiled an eclectic list that ranges from trendsetting teenagers to grand old men and everything in between. This is because being well-dressed is nothing to do with age or fashion. As Keith Richards says, you don’t find a style, a style finds you.

That’s not to say that trends aren’t interesting. In recent years, for example, we have seen the rise and fall of the Pitti peacocks – the self-conscious dandies that lurk around Florence during that city’s biannual menswear fair, who have been replaced with a more relaxed take on sports luxe. And trend-wise right now it seems that we are witnessing the demise of the sock, as ankles remain bare even when the mercury falls.

And remember, even the most polished man won’t get it right every time. Patrick Grant – No5 in our list – was named by the Mail Online as one of the worst-dressed attendees of the British Fashion Awards in November. I felt at the time that his high-waisted dress trousers were too Alfred Hitchcock, but without the guts to experiment, how can we hope to get things right?

The February issue of British GQ including our Best Dressed supplement is available 7 January on newsstands and as a digital edition which you can download on your iPhone, iPad, Kindle Fire or Android device. [Source]

This was published 2 days ago. I can’t wait to watch the trailer and  movie, and you?

the “announcement trailer” for Fantastic Beasts and Where to Find Them will be released online on December 15th, which leads me to believe the trailer might also be attached to Star Wars: The Force Awakens. The film is, of course, Warner Bros.’ spinoff of sorts to the Harry Potter franchise as it tells another story set within the wizarding world. This time working off a screenplay by author J.K. Rowling herself, Fantastic Beasts takes place in 1926 New York City, where magizoologist Newt Scamander (played by Oscar-winner Eddie Redmayne) finds himself running up against magicians in hiding and a government on its toes after part of his collection of some of the world’s most spectacular magical creatures escapes on the streets of New York.

Alerts Fantastic Beasts and Where to Find Them 0 comments

Eddie Redmayne will go head to head with 10-times nominee Leonardo DiCaprio at the Golden Globes, just a year after his win for The Theory Of Everything.

The British star is nominated for best actor in a drama for his performance as transgender artist Lili Elbe in The Danish Girl, while DiCaprio received his 11th nod for his gruelling turn as Hugh Glass in revenge saga The Revenant.

The pair, who were also both nominated for Screen Actors Guild Awards on Wednesday, are widely regarded as the favourites in the category and appear poised to secure Oscar nominations when they are announced next year. [Source]